The area was purchased from the Denison family in 1841 by Sir Casimir Gzowski, a Polish engineer who built his grand home, which he called 'The Hall', at what is now the south-east corner of Dundas St. W. and Bathurst St. A neighbourhood sprang up around Gzowski's home that was inhabited largely by Polish and Ukrainian immigrants in the 1920s and 1930s. In the 1960s, 'The Hall' and many of the surrounding homes were demolished to make way for a public housing project.[2] The public housing projects brought in many migrants from Nova Scotia, as well as many immigrants from the Caribbean, East Africa, China and Vietnam.

Alexandra Park has long been home to a large Black Nova Scotian community, and people of Nova Scotian ancestry are still evident in this neighbourhood. 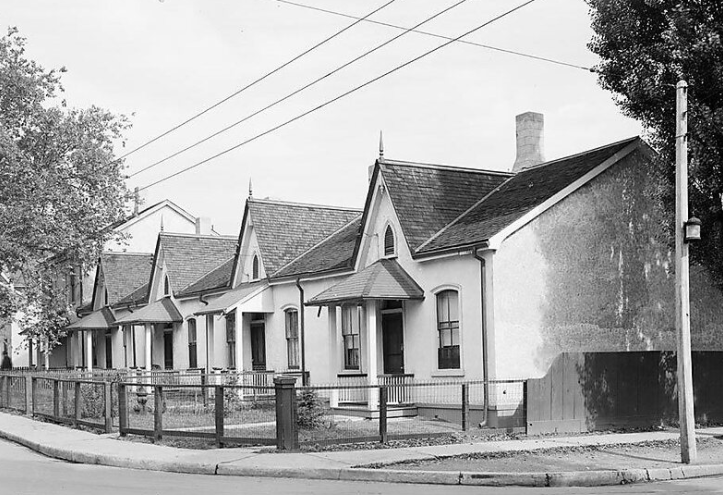 APCC came into being as a response to the needs of the residents of the Alexandra Park social housing complex. It was through the hard work and dedication of the Alexandra Park Residents’ Association that APCC officially opened it doors on April 12th, 1976. In partnership with many stakeholders, the Centre offers programs year round to residents from infants to seniors. The Centre is a Hub for approximately 2000 residents within the Housing community. 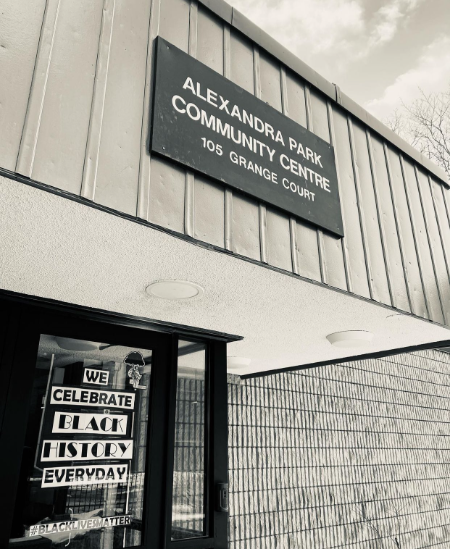 In 2003, our community became the Atkinson Housing Co-operative Inc., the first public housing project in Canada to convert to a non-profit housing co-operative led by Sonny Atkinson. 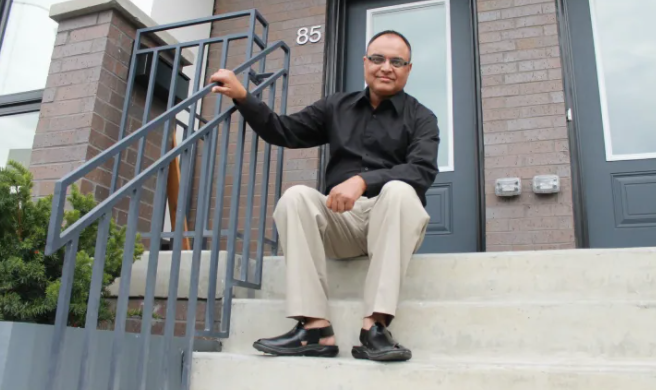 Alexandra Park Community Centre acknowledges that it stands on the traditional territory of many nations including the Mississaugas of the Credit, the Anishinaabek, the Chippewa, the Haudenosaunee and the Wendat peoples and is now home to many diverse First Nations, Inuit and Métis peoples, and is covered by Treaty 13 with the Mississaugas of the Credit. The “Dish With One Spoon Wampum Belt Covenant" is a treaty between the Anishinaabek, Mississaugas and Haudenosaunee that bound them to share the territory and protect the land. Subsequent Indigenous Nations and peoples, Europeans and all newcomers, have been invited into this treaty in the spirit of peace, friendship and respect. Living on this territory makes all people in Tkaronto Treaty peoples, including those who come as settlers, or immigrants of this generation or earlier generations, including those brought involuntarily as a result of the TransAtlantic Slave Trade.